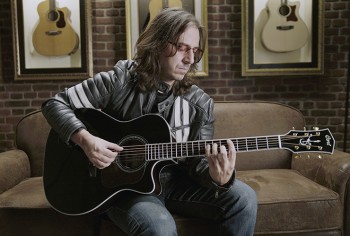 Jorge Salán is renowned by critics and audiences as one of the best rock musicians on the scene today.  This guitarist/singer/songwriter/producer who was born in Madrid in 1982, was awarded a scholarship by the prestigious Berklee College Of Music (Boston), where he spent a year studying.

His intense career has been spectacular. Since releasing his first album at the age of 19, he now has a lot of solo albums under his belt and is also the lead guitarist for Jeff Scott Soto ( Journey, Yngwie Malmsteen, Talisman ), Joe Lynn Turner (Deep Purple, Rainbow) and since January 2017 he is also a member of the international supergroup Avalanch All Star Band.

He has worked, toured or recorded with some of the best Rock musicians in the world including:

"He is amazing. I love his style" JOE LYNN TURNER ( Deep Purple, Rainbow )

"One of the best guitar players I have played with on any stage and anywhere in the world" JEFF SCOTT SOTO ( Talisman, Journey, Yngwie Malmsteen )

"A great guitar player. What he does with his music is really interesting, good stuff and very well performed"  BOB DAISLEY ( Ozzy, Gary Moore, Rainbow...) 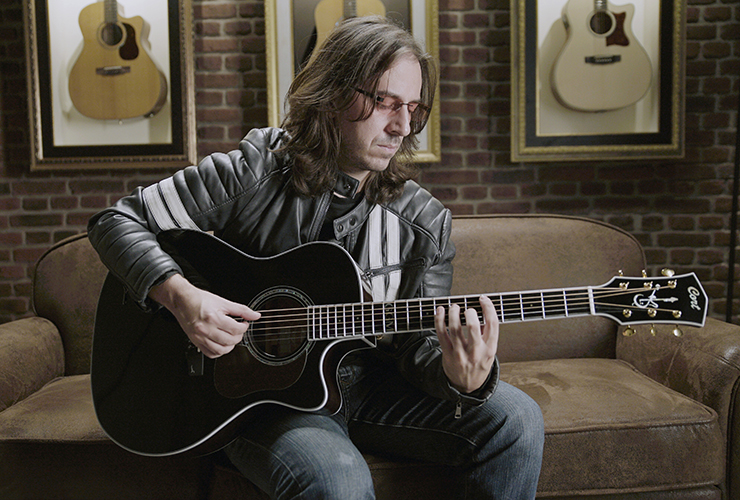 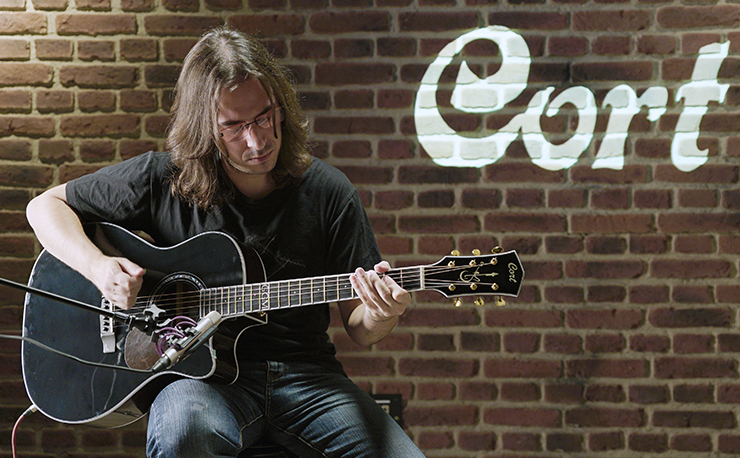