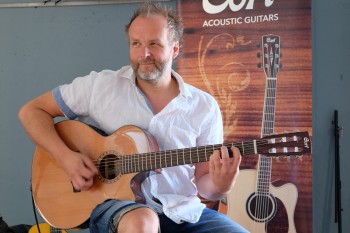 Ralf Sommerfeld was born in Hildesheim on July 15th, 1968. Being fascinated by bands such as Van Halen or Deep Purple he discovers his passion for the electrical guitar at the age of 13. Various school bands and first instruction activities follow . After the Abitur Ralf decides to become professional guitarist.

Several terms of the study at the University of Hildesheim follow, in which Ralf completes his training at the classical guitar. In this time he teaches at several schools of music.

In order to achieve a wide-ranging practice-oriented training in all style directions, Ralf and Olaf decide for a study at the G.I.T (Guitar of institutes OF Technology) in Los Angeles.Because he already plays at a high level at that time Ralf must not visit certain obligation classes and uses this time in order to intensify his technical abilities and his stylistic preferences.

Being influenced by many different music styles (classic, Flamenco, Latin, jazz, rock, pop, metal) Ralf forms his individual style at this time: New Blues rock, on high technical level with fully developed tone and a feeling of swing by Van Halen. After the return from the USA Ralf founded the GUITAR SCHOOL in Hanover.

The foundation of the band Summerfield (e.g. with Michael Wolpers, Drums) and the production of the first instrumental CD "Just got A new guitar" follow. PRO7 uses  "The nasty groove Song" for the action series "Renegade", the NDR uses "Forgotten Times" and "Broken Promises" for various spots. Ralf publishes several workshop series in magazines.

Since 2016 Ralf has been playing only acoustic guitars and acoustic amplifiers of the brand Cort. 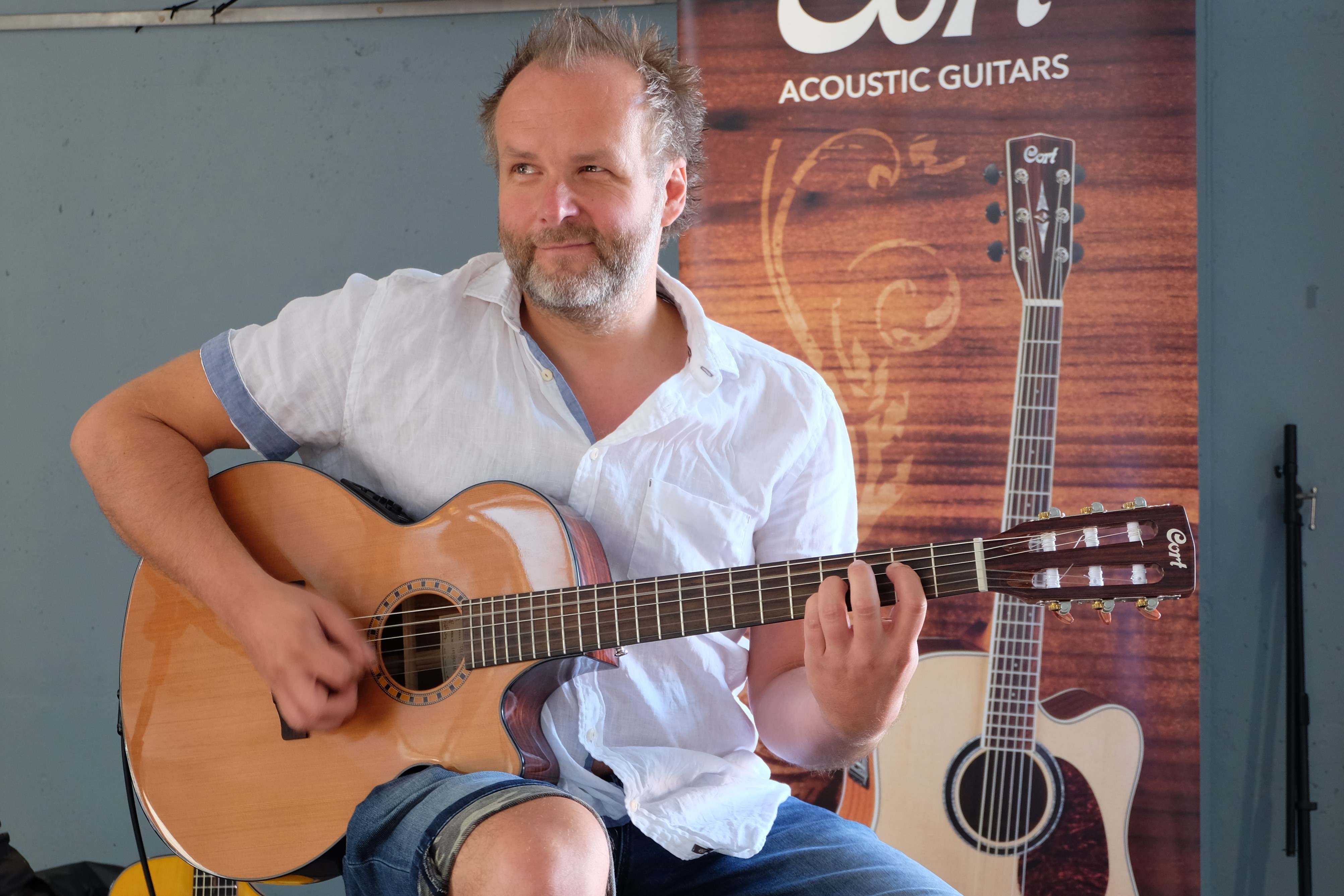