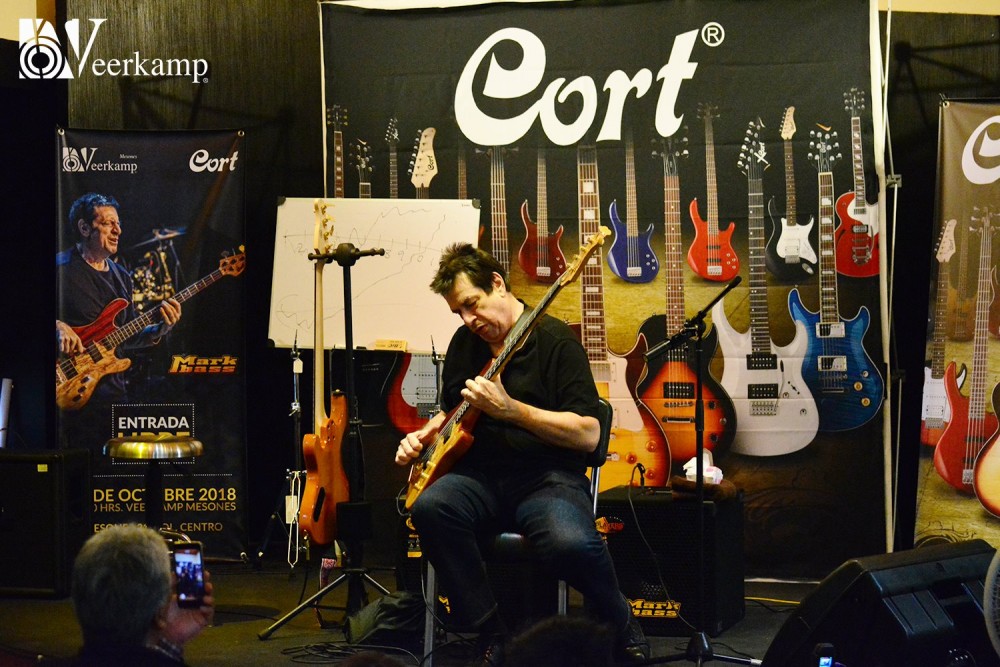 Jeff Berlin has just completed a tour of three countries in South America which started on October 19 in Mexico and with clinics in Argentina on October 23 and in Chile on October 29. These events were quite successful with the participation of many eager bassists and music fans to see the bass legend in person as well as the Cort Rithimic bass in action. The Cort brand and instruments continue to reach far and wide all around the globe. 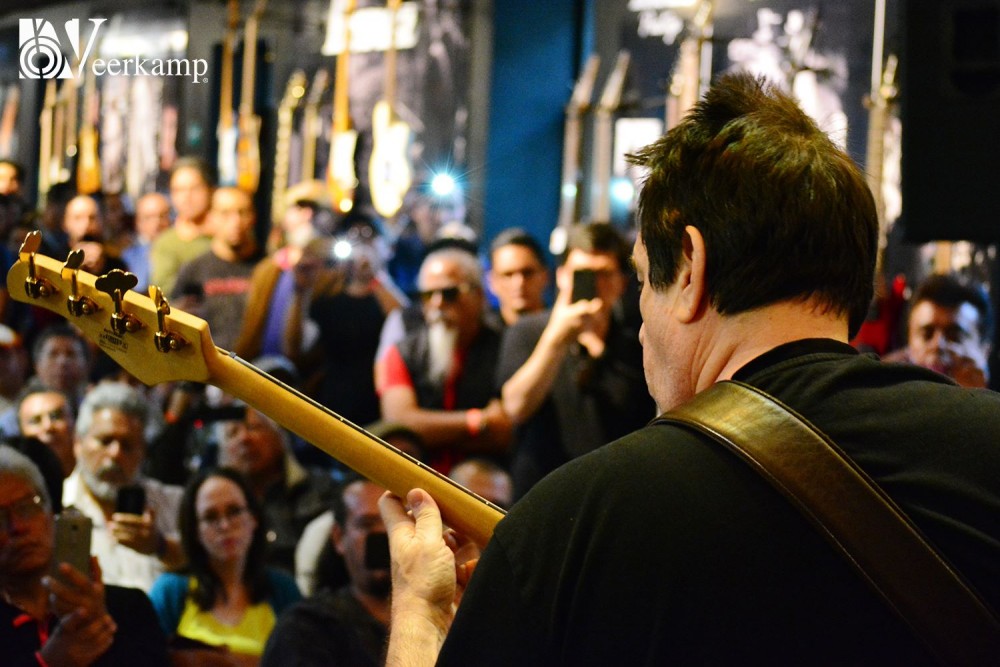 Jeff had the following comments about the clinic in Mexico City:
“Today's clinic in Mexico City was great. It was a full house and everyone there was open to thinking about improving as bass players. A lot of bass myths were debunked today while attendees that sat in proved a lot of points about time and improvement. Thanks to Veerkamp Music for inviting me.”
[Teatro Monteviejo, October 23rd, Argentina] 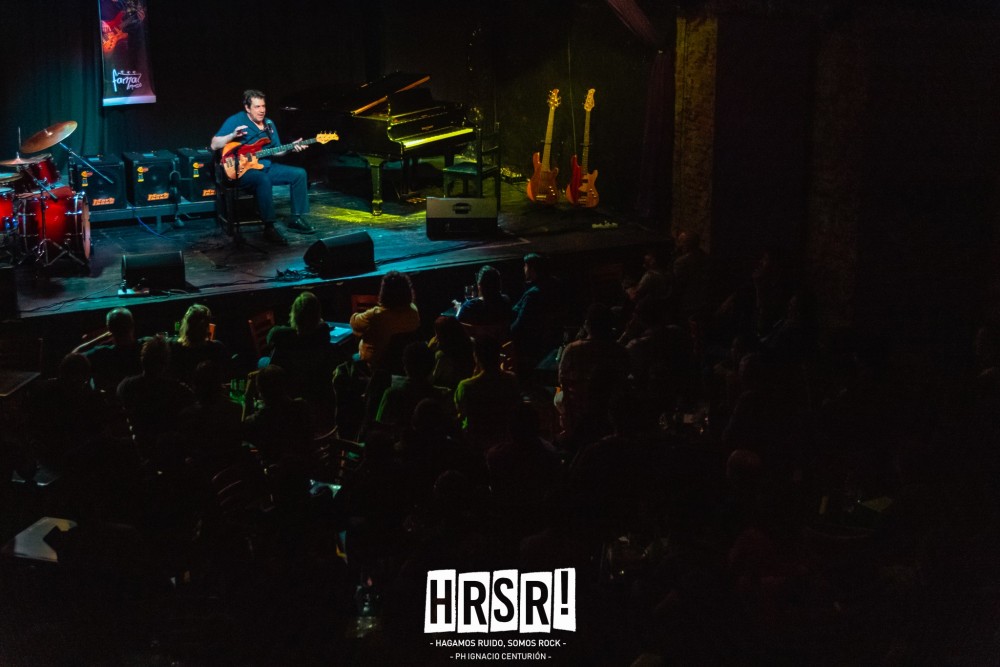 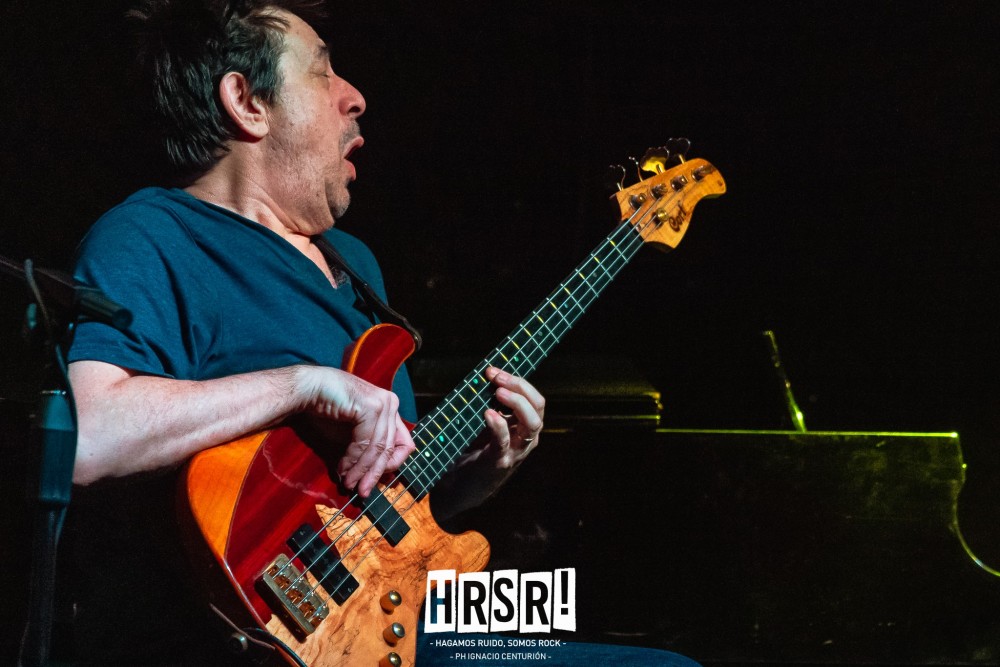 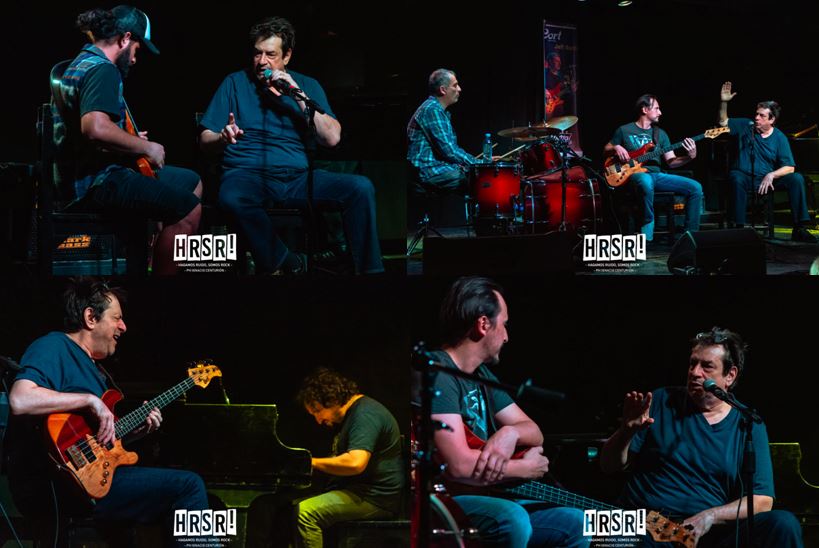 Jeff’s clinic in Buenos Aires was a resounding success – so much so that the venue was completely filled. Here are Jeff’s comments:
“Yesterday I had a great clinic in Buenos Aires. People attended the event. I want to thank everyone who came to my clinic. I hope you learned something and that you also enjoyed.
[Obara, October 29th, Chile]
Jeff wrapped up his extremely successful tour of Latin America in Santiago, Chile and here he shares his thoughts about the experience:
“Tonight's clinic in Santiago wraps up my Central and South American clinic tour for Cort. It was a great success. People were terrific. Thanks to the great staff of Fama Music in Santiago for their hospitality. And thanks to Cort for the great bass and Markbass for the great Players School amps.”
Prev Next Search List