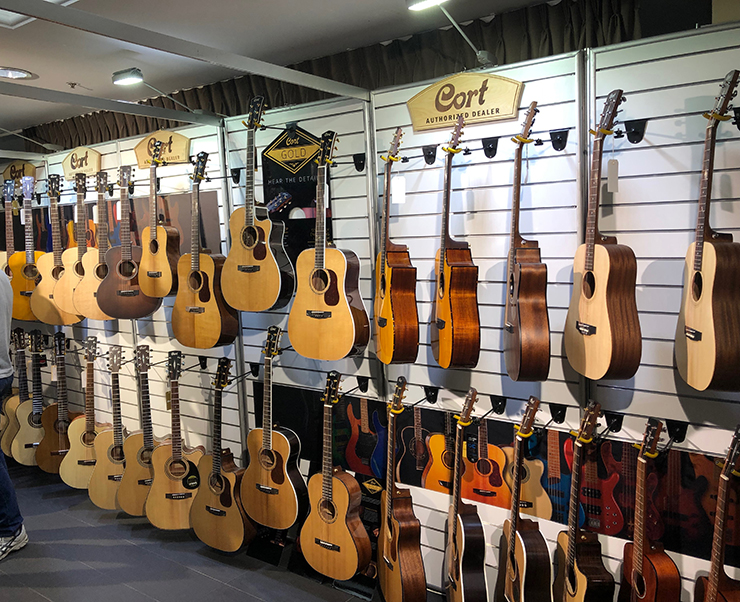 With sincere cooperation from Cort’s official Australia distributor, Dynamic Music, Cort acoustic guitars were presented at the 2019 Melbourne Guitar Show in August. Various models were displayed from Cort’s wide range of acoustic guitars, ranging from all-time favorites like the Standard Series and the Earth and Luce models, but the series that really stood out and caught everyone’s attention were the high-end Gold Series models. 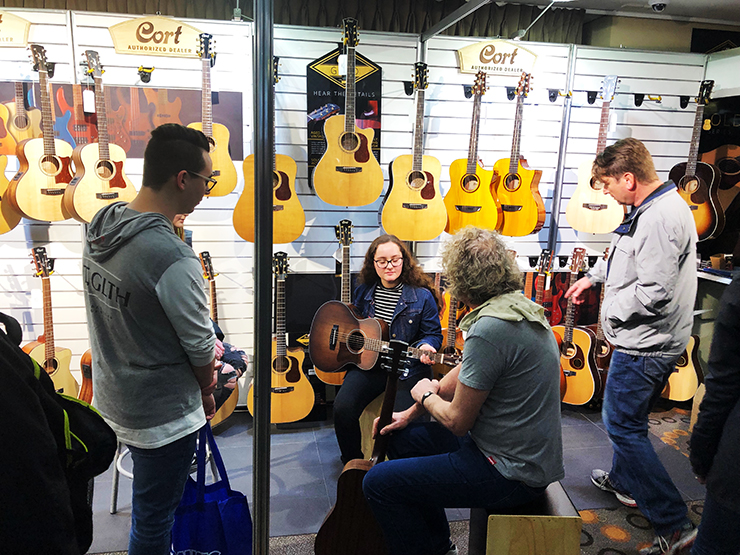 One of the involved members at the show commented that “…(I) noted a very favorable reaction to Cort and, in particular, the Gold series… I can tell you that everyone who looked at the Gold series thought that they were great guitars and great value.”

Another model, this time more regionally favorable, which proved to be highly popular was the LUXE, Australia’s own Frank Gambale’s signature acoustic guitar from Cort, as many inquiries and noticeable sales were made during the show.

We look forward to another successful show in Melbourne next year! 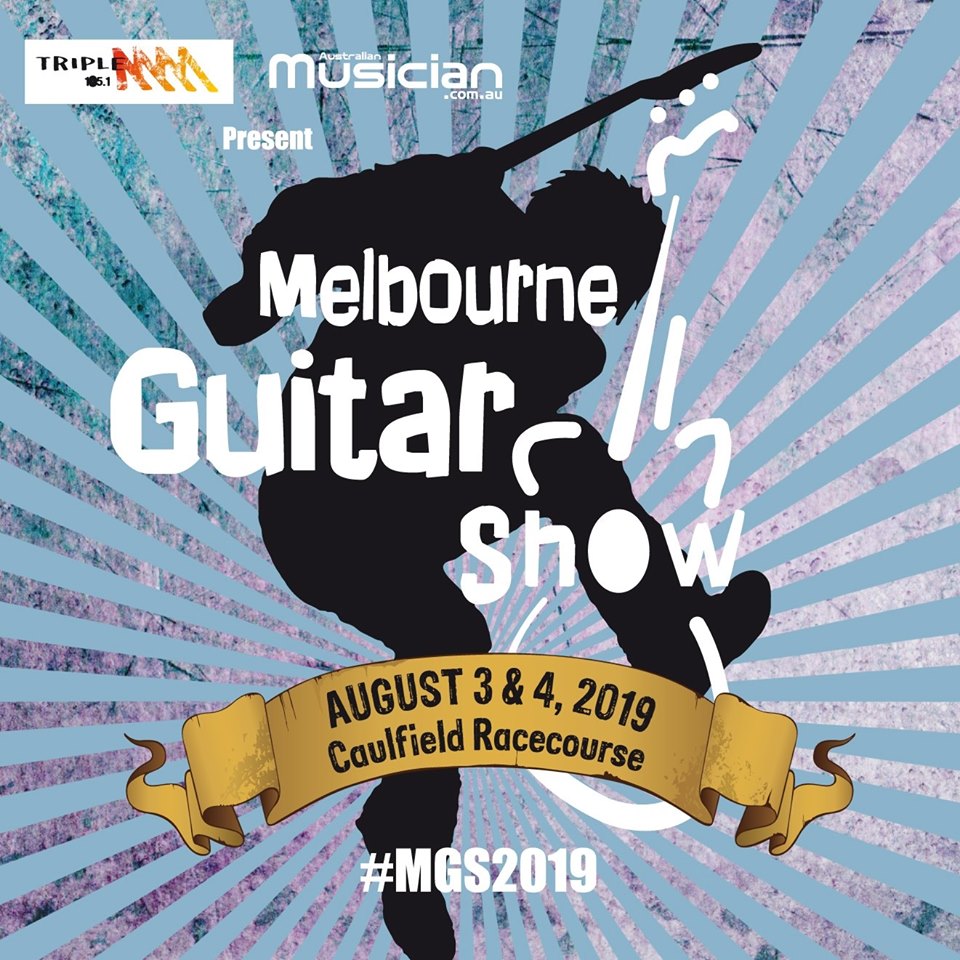 For more information on the Cort Gold Series