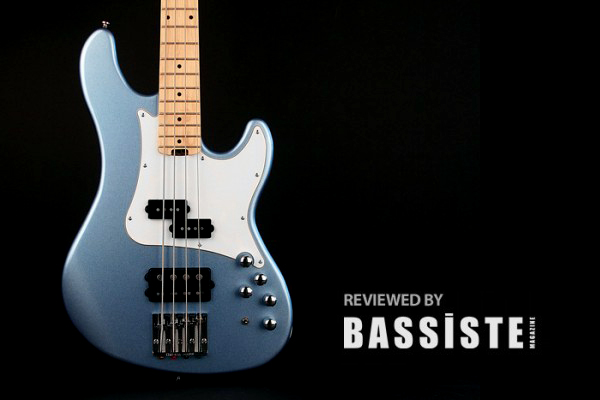 Bassiste Magazine in France recently reviewed the new addition to the highly sought-after GB series, the GB74 Gig, in their 2019 July-August issue. The following is what they had to say about the model that has been dubbed as “the most versatile Cort electric bass guitar ever.”

After the B4 and its preamp Markbass, which was a great success in writing, I find myself once again in charge of testing this Cort GB74 Gig. “Gig”, in English, is the concert, the <<plan>>, and this bass is designed with the aim of making the maximum possible out of the musician’s gigs, all styles combined. Cort has bet on versatility with this bass that is produced at their factory in Indonesia.

The great versatility of this bass lies in the choice of very classic time-proven woods combined with complete and powerful electronics. The bass has two pickups, a Precision split-coil, and a humbucker-Jazz style single coil in the bridge position.

A 3-position switch is connected to this pickup to select the single coil in JB70 mode, both coils in series, and both coils in parallel. The volume knob is a push-pull to activate/deactivate the two-band preamp, severe and acute. A passive tone is also available under the fingers. In the passive mode with the neck pickup, the PB felt like it growls, and we found we can calm the new strings and the attack of maple with this tone.

Without having to touch the preamp, you can already get through a variety of styles! 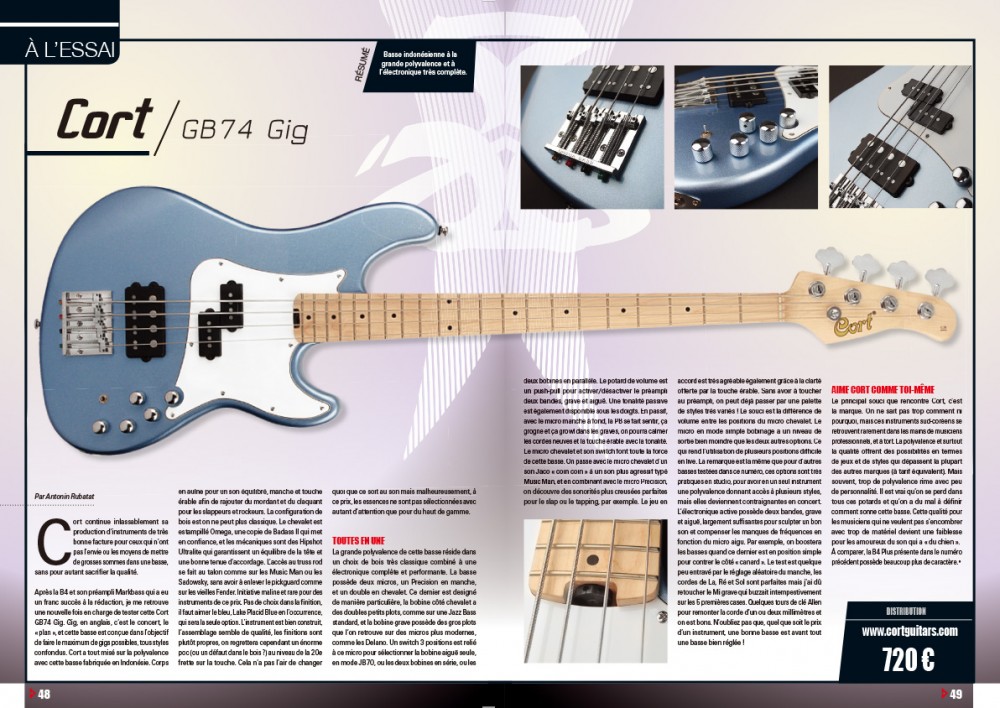