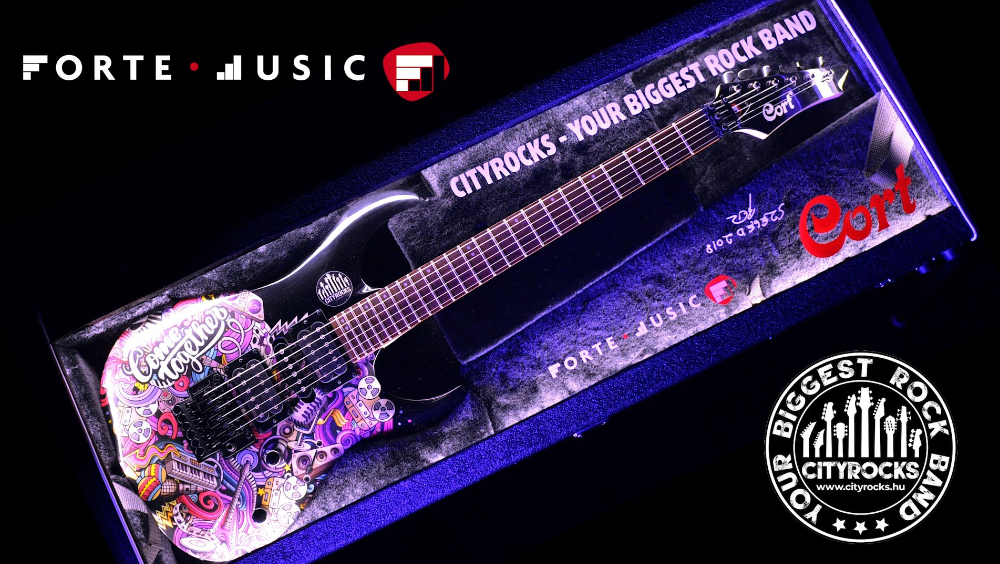 Inspired by the pioneering performance of the Italian Rockin1000, organizing the first rock flashmob under the name CityRocks (SzegedRocks) in Hungary was soon set in motion in 2018, which, after a year of preparation, attracted a 400 strong crowd of Hungarian and foreign musicians. In September, 2019 the flashmob was further developed into a second event moved to yet another town and now labelled as KecskemétRocks. More than 500 participants from all over Europe—including Finland, Austria, Germany, and various countries in the Carpathian Basin—arrived to Kecskemét, Hungary to give a full-blown concert of 12 rock covers in front of a massive and dedicated audience. The most popular videos posted in socal media had more than 40 million views globally. 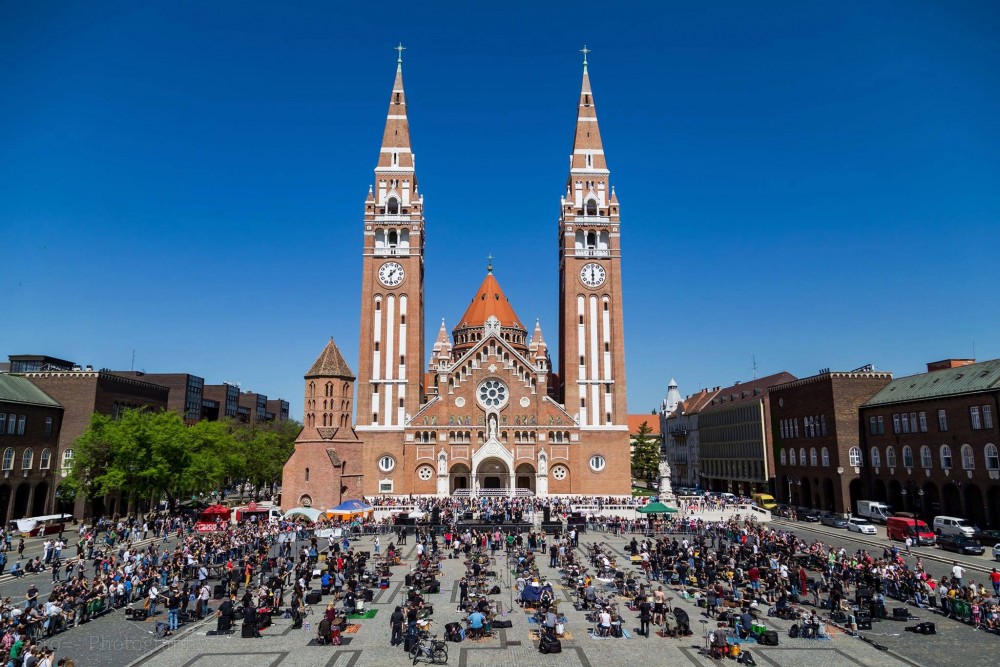 Through meaningful partnership with Hungary distributor Forte Music, Cort was given the opportunity to sponsor the events, providing guitars and amplifiers to the participants of the event.

The event was going strong until Covid19 pandemic struck, but the organizers restarted this “Biggest Rock Band in Hungary” in 2021 when Hungary was declared safe hold massive public events. To celebrate the restart of CityRocks 2021, Cort and Forte Music worked together to build a commemorative guitar that will be passed on to the cities that the event is held, with each of the city mayor’s signature decorating the glass surface of the case that the trophy guitar is encased in. 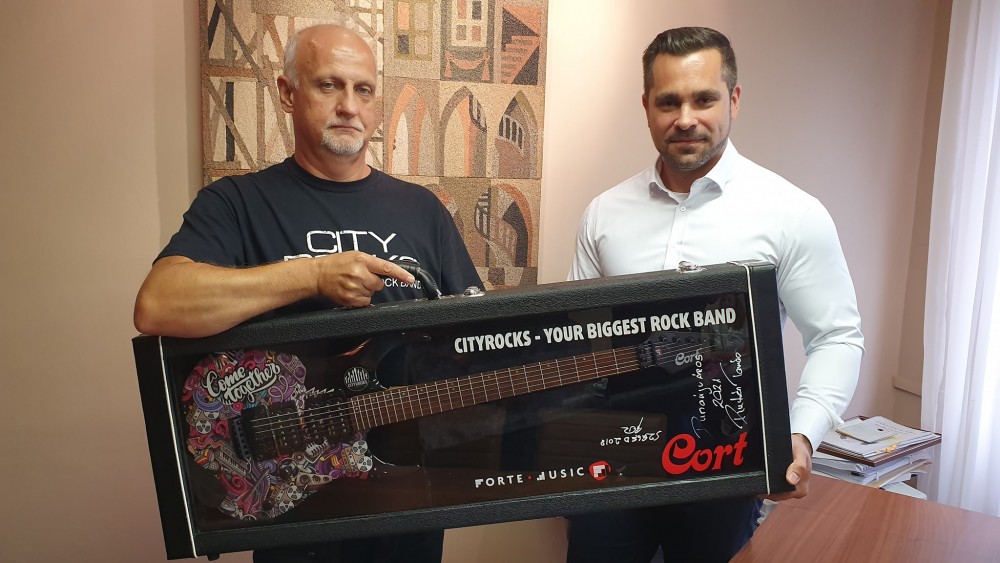 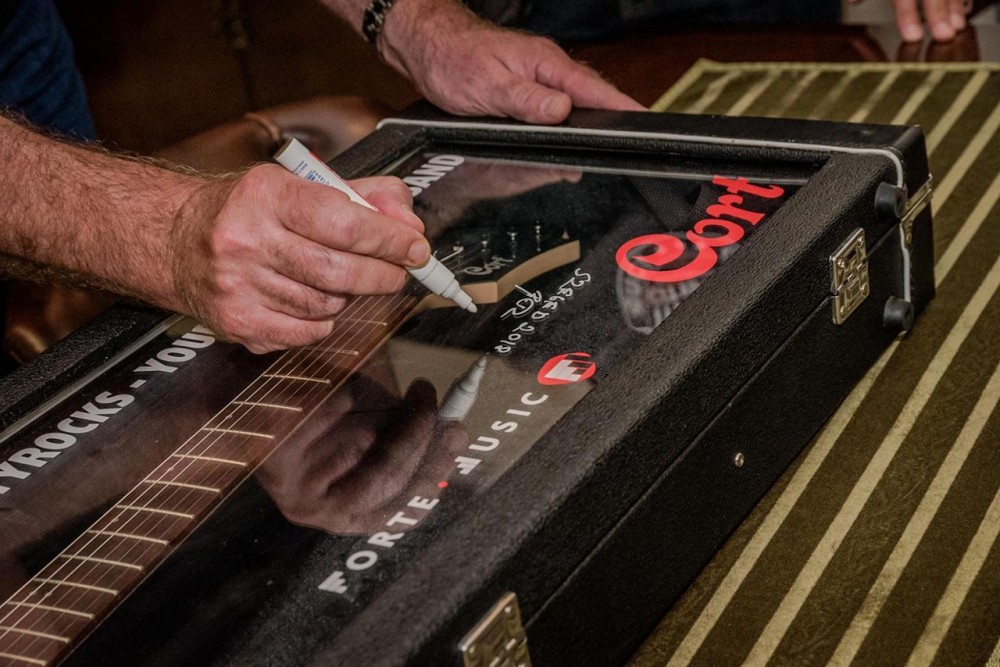